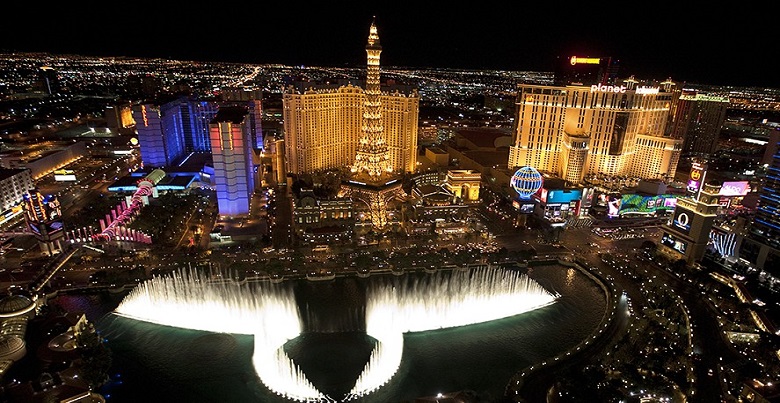 A new year means tons of new online casino games, both Amaya and Microgaming have already pushed out new slot machine games in the first month. Winners Magazine wants to give their readers a sneak peak at some of the more high profile releases coming this year from all of the major game suppliers.

Let’s kick it off with NetEnt and their Tornado: Farm Escape which has been launched last week and so far has steadily been gaining steam of popularity amongst the slot machine players. The story lies in a farm that is hit by a tornado storm to the satisfaction of its animal residents. The severe weather takes a big effect when the tornado signs come out in your reels and replaces them with wilds. You can also generate a swooping tornado which will allow the players to choose selected symbols for extra wins as a bonus round.

This game is already active on the likes of Betsafe, Casumo and Casino Saga while being available on both computer and mobile versions.

MicroGaming decided to kick off the Chinese New Year with a new game in Gung Pow. With Gung Pow you have a 5 reel slot with 243 different ways to win, wilds and multiplier-laden free spins  are all part of the package. It is a fast paced, entertaining slot machine with a cool feel to it. All of the major brands that carry Microgaming casino games already have this game ready for play as it was launched naturally on Chinese New Year to commemorate the holiday.

Amaya is putting out two new games also with Wonder Woman and Frog n Flies. Wonder Woman as you would guess Wonder Woman is the DC comics character themed slot machine where players can collect three different jackpot wins. It is nicely decorated with great graphics and smooth gameplay.

Frog n Flies is a high intensity game with 1024 ways to win structure. You will be placed into a march where the goal is to hit frogs and flies while wilds and scatter symbols shower you with multipliers on your wins.

These two slot machines will be available on the likes of William Hill Casino, Unibet, Bet Victor and other Amaya supplied online casinos.

Play n Go is also keeping active with quite a few releases in the first two quarters of the year which are discussed in the Play n Go releases article listed in our news section.

BetSoft has announced two high profile titles in Pinocchio and Ninja that are to be coming at some point this year while Endorphina said they have more than 11 games up for release in this upcoming year. However details on these games are being kept hush for now and more details are probably coming during the ICE Totally Gaming conference in London at the end of this week.