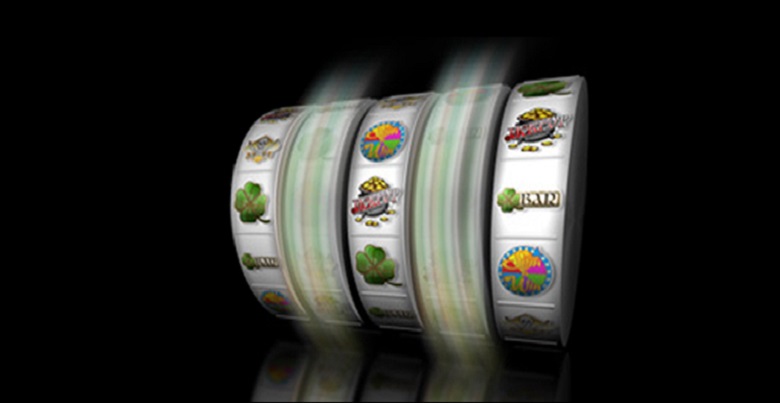 Twin Spin, Starburst and Gonzo’s Quest remain top of the food chain games even after spending what feels like an eternity battling it out with all the heaps of new incoming slot machines.

While Starburst and Twin Spin are similar in nature with their fast paced, bright colored environment, Gonzo’s Quest offers players a unique adventure full of surprises along the way in form of random awards and bonuses, all the while offering a very exquisite playing environment.

All games offer a multi-line betting option and have great added perks in each game which allow players to win even more.

There is two blockbusters in play for the most popular slot on Vera & John online casino. First comes the Jurassic Park online slot machine that is based on the timeless first Jurassic Park movie. With very impressive graphics and all kinds of dinosaurs jumping out to get you this game is sure to leave all players not only satisfied but rich.

Then of course there is the Dark Knight slot which has been on a tear ever since it was released. Aside from being based on one of the most popular super heroes of all time in Batman, this slot machine will also make you a millionaire. A couple of years ago a player won a huge £5.8 million jackpot.

Thrills has had a couple of hits from Netent do extremely well. One of them being the South Park slot machine based of course on the South Park cartoon featuring Cartman, Stan, Kenny and Kyle. With each of them having their own bonus feature and an up to 25 line betting option this game is not only funny and entertaining but also very lucrative.

Then there is the Aliens slot which is based on the ageless 1986 James Cameron movie about monsters in outer space. With a mischievous feel to it this game captures its layers in a thrilling experience and scares them into making money. With 15 betting lines and 3 bonus levels your goal is to beat the Alien queen and defeat the monsters once and for all.

None of these games are a surprise to end up on the most popular list but it is interesting to see how the difference between genres plays out between the operator websites. Let’s wait until after new year’s where we will crown the best of the best from 2015.