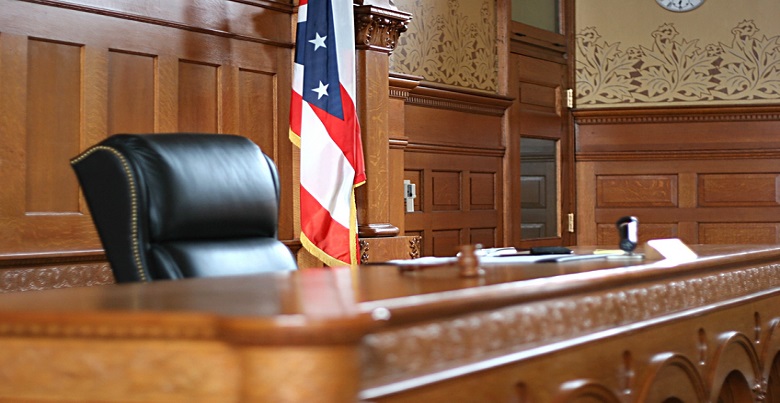 The US Securities and Exchange Commission has announced this week fraud charges against numerous companies and 32 different defendants with a Maltese firm being in the mix of things.

It is said that traders and hackers involved in this scheme made as much as $100 million in profits from stealing and publicizing confidential information about corporate earnings announcements.

The Maltese entity in question is Exante Ltd. which has a registered address at Portomaso Tower in St. Julian’s. They supposedly hold proprietary trading accounts at Interactive brokers and Lek Securities, both of which were used in the scheme to make trades that generated as much as $24.5 million in illegal profits.

This comes right on the heels of a massive shut down and arrest of multiple gaming companies and high ranking officials in Malta, that were supposedly laundering money for a mafia organization in Italy and Sicily.

What effect will this have on iGaming in Malta is yet to be seen, but given that this small island nation has become a major gaming hub and caters to such behemoths as Unibet, Betsson Group, Amaya, iGame and more is will be interesting to see the ripple effects if any.

This can also have a positive effect on the companies which run a licenced operation and do everything by the book. Leo Vegas along with Mr. Green, which are two very booming casinos at this time believe that this will only solidify the status of Malta as a power player in iGaming, showing that they will not tolerate any illegal activities from their “tenants” and only advertise a clean and thriving business environment.

Stay tuned for more updates and in the meantime check out all the great products Leo Vegas has to offer.