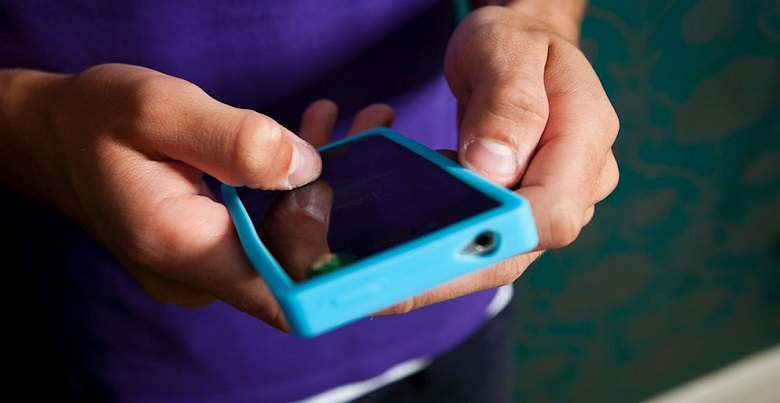 A player has just taken down the Mega Fortune jackpot at a total of 3.1 Million Euro, all the while sitting on a train to work and playing from his mobile phone. This happened on Leo Vegas online casino, one of the fastest growing brands in the past two years. They have recently solidified their position as a power player in the online casino sector by having big time jackpot players and aside from making people wealthy also catering to their every need.

The player himself who requested to remain anonymous woke up this Tuesday morning like he did any other day, made his breakfast and set off on his daily commute to central London. Upon setting off on his train ride he remembered he had some money left over in his Leo Vegas account, so naturally he started up the site and considering the amount of money left in the account wasn’t substantial he said he wishfully launched the Mega Fortune slot machine which allows players the biggest return on their investment in the form of the Mega Fortune Jackpot win.

What makes this story even more so special is that the stakes he chose were .50c per spin to maximize his spins and pass by time while having to sit on a train for a while. Shortly after he said he was in the bonus round randomly pressing on the stop button for the wheel of fortune to stop spinning and progress him to the next level. The first level usually goes by awarded for everyone, the second however is much rarer, so once he passed that stage it is human nature for hope and excitement to kick in. If he hits the move on button now he is a millionaire and little did he know that is exactly what happened.

During our interview he said “when the jackpot effects started flashing and the 3 Million Euro amount kept popping up on my screen I took a look around me to see what everyone else was doing and if I am in fact not dreaming”. Shortly after when he went into his account and saw the balance increase by 3 Million Euro, reality started setting in and he got off the train at the next stop. After calling his boss and telling him what happened, he requested a day off with a guarantee of showing up the next day. After getting a congratulations call from Leo Vegas team itself it was time to celebrate with family and our lucky winner said he will now buy a new house for his family along with a new car while the remaining funds he will keep on the casino site account to see if magic can happen for the second time.

This is a perfect example of how your life can totally change by just a click of a button on your phone and make you into a multi-millionaire. Leo Vegas prides themselves as the top mobile online casino in the world and they have yet proved it once again by having a Jackpot winner who was simply going to work playing slots on his phone.