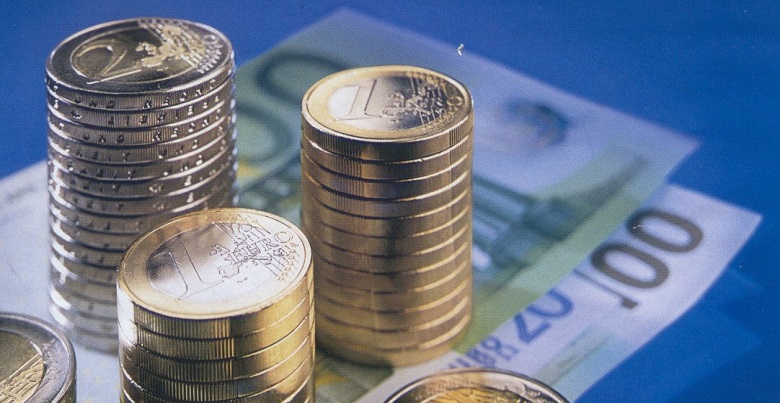 An exciting Friday morning as news hit that Unibet has agreed to acquire 100% of iGame shares, in a deal that was kept under a strong wall of protection before the signatures hit the dotted line. With regulatory approvals still pending the deal is expected to be finalized at some point of Q3 in 2015.

The deal itself as far as the numbers are concerned is quite substantial with EUR 59 million being paid out in cash upon completion of the regulation phase. ON top of that there will be an opportunity for iGame to gain another EUR 20 million in the coming 12 months, which will be based on their brand performance and expansion. More precise it will be calculated on a multiple of 6.2 times the EBITDA carrying the EUR 20 million cap. There are also a few kickbacks if the brands over perform tremendously on the expectations.

iGame has established themselves as a power player amongst the Nordic region with 75,000 active customers in the second quarter of 2015. They carry 7 brands, iGame, Kolikkopelit, Hertat,  Bohemia, 24HBET, CasinoHuone and LeijonaKasino, which focus on casino, sports betting and poker. With this acquisition Unibet hopes to further enhance their position in the Nordics prior to expected regulatory changes in the coming years. The management of iGame will remain intact for a team of about 130 people who are mostly based in Malta. For iGame this allows for much more flexibility in further development and resources by being bought out by one of the biggest gaming operators in the world.

For Unibet this is a great opportunity to further their plan of a Nordic sector takeover. A company that was founded in 1997 and is now listed on Nasdaq Stockholm, Unibet is one of the biggest players in the industry today. By providing their services in over 21 different languages, Unibet at this time has 10.3 million customers in over a 100 different countries of the world. This is sure to be a very lucrative deal for both parties with immense benefits to reap in the coming future.