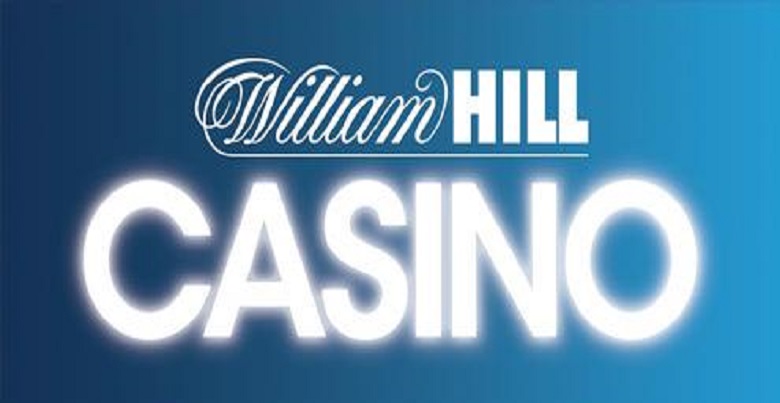 William Hill was forced to release their trading statement 11 hours early due to a leak which confirmed lower than expected profits. This immediately resulted in their shares falling by 5.8% on Tuesday morning.

The figures that showed a 7% fall in profits for the fourth quarter were accidentally emailed out to an analyst on Monday evening. William Hill nor their PR company could have been reached for comment so there is no confirmation on where the leak itself originated. This is sure to shake up the office environment as such details are always closely guarded until a simultaneous release to analysts and media.

William Hill has stated that “unfavourable football results” made an impact on the last quarter being an underachiever. Overall the 2014 figures for the yearly operating profits rose by 11% to £371m, mainly due to the success of online gaming revenues which spiked by 86%.

Their chief executive James Henderson released a statement clarifying the performance and the upcoming year ahead: “In Q4, generally weaker sporting results in December impacted our revenue progression, as did a very tough November comparative, but gaming continued to grow. In particular, Boxing Day – one of the busiest days in our year – was a very good day for the customer with all but one of the top 10 football favourites winning that day”.

“Notwithstanding a difficult start to the new year with highly unfavourable football results, we remain in a strong position going into 2015.”

The massive gaming group is also in process of re branding its three Australian entities – Centrebet, Sportingbet and Tomwaterhouse.com to William Hill after the success it had of launching in US, Spain and Italy. Such a mistake is certainly not to repeat itself any time soon while the group is poised on having a good 2015.