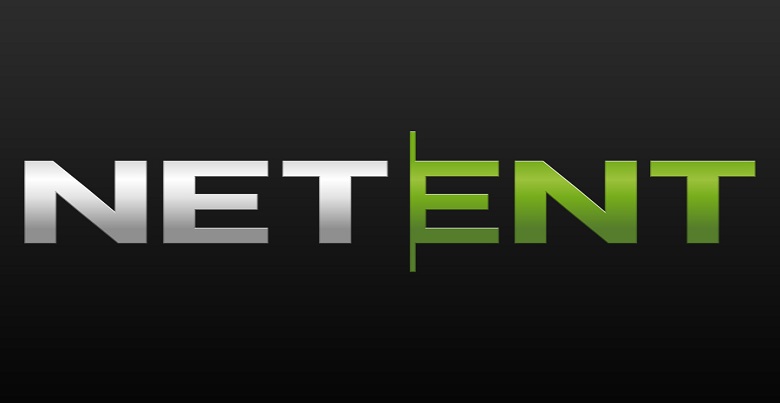 The online casino industry is flourishing today with millions of people enjoying playing slot machines as a past time. The companies behind these games however are not widely known although they are the ones that keep feeding the online casinos with new and innovative features that take your entertainment to the next level. Two of these software providers are NetEnt and BetSoft and happen to be at the top of their competition, lets discuss which one is better and why.

BetSoft is known for their natural knack at taking in game graphics to the next level. They are truly the driving force behind the 3-D graphics innovation that players can now experience in tons of slot machine games on many online casinos.

They have been doing so since the beginning and have now truly accomplished a level or graphical design in their games that is hard to match for their competition. The best example of their work comes from their Slots3 series of games in which the players are thrown into a 3-D original theme inspired world of a given slot machine that makes for slot machine gameplay that far surpasses just pulling down a lever and waiting for your spin round to finish.

BetSoft games can be found on great online casinos like Superlenny, Vera & John, Leo Vegas amongst others.

NetEnt on the other hand took main stream entertainment into the online casino world by closing deals with the likes of globally known franchises and turning them into ever exciting slot machine games. Universal Studios, 20th Century Fox and South Park Studios are just some of the partnerships that NetEnt managed to secure and turn out games such as last year’s super hit Aliens based on the all-time classic horror movie.

Just recently it was revealed that NetEnt is partnering up with Guns N Roses and will be putting out a new slot machine inspired by the timeless music band. Such innovation of exposing online casino to such sectors a main stream entertainment can really take the online casino business to a whole new level.

NetEnt games can be enjoyed in casinos such as Casumo, Guts, Thrills and more.

As a summary of who would be the winner out of these two there really is no clear favorite as both software providers provide games with impeccable graphics, bonus features, brand name recognition, 3-D elements and world famous themes. We would slightly side with NetEnt due to the fact of their ability to bring in entertainment sectors such as blockbuster movies, pop bands and cartoons into their exclusive slot machines!